Case Study: The Partnership for a Secure America 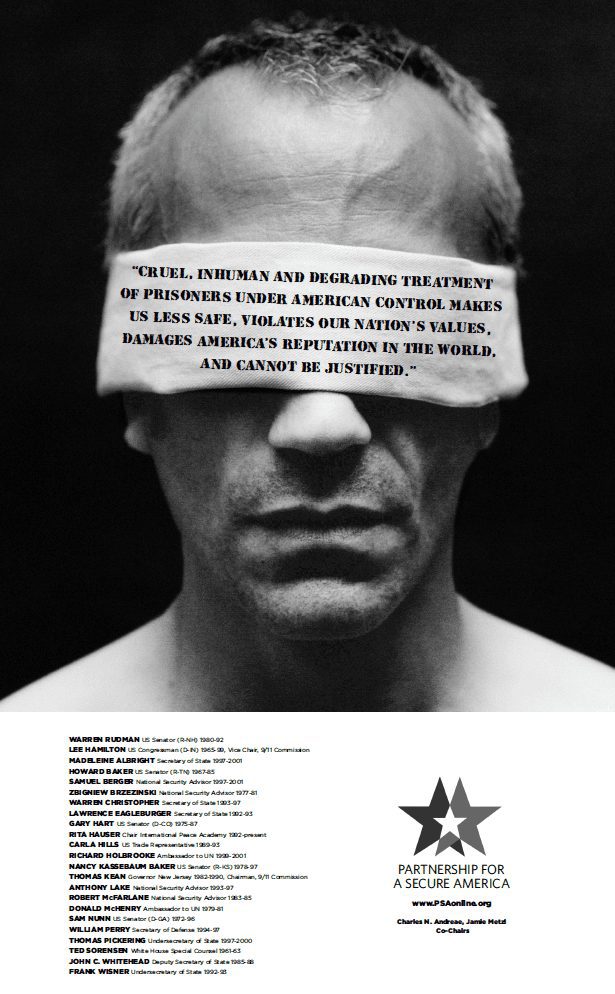 In the wake of the second Gulf War and the dramatic impact on civil liberties during the evolving War on Terror, the American people were ill-served by the growing partisan divide surrounding its national security and foreign policy. Although partisan rancor had traditionally stopped “at the water’s edge,” this tradition of bipartisan cooperation had eroded significantly in negative and harmful ways.

The Partnership for a Secure America: Focusing on a high-level policy-maker audience, Daylight helped stand up a new non-profit, bi-partisan organization dedicated to restoring common-sense, practical perspectives and proven wisdom in America’s approach to global affairs by advocating to re-establish the bi-partisan center in American foreign policy. We worked with PSA’s bi-partisan staff to develop a messaging framework; build and deploy a multi-page, scalable website; develop branding and identity; and design and produce a national advertising campaign — signed by many of America’s most respected voices on foreign affairs from both sides of the aisle.

Daylight’s targeted advertising campaign helped the Partnership for a Secure America successfully bring many crucial issues to the most salient debates of that time — including U.S. funding of the U.N., supporting science in the conduct of diplomacy, transparency in nuclear arms control negotiations, cooperation with Russia on nuclear security, action on Darfur, and the humane treatment of prisoners of war.

Many of the graphics developed for the ads were adopted by partner non-profit organizations, including the United Nations Foundation and CRDF Global.

“I’ve worked with Jamie Douglas on many different political, NGO, and business projects over many years and can say without any hesitation that he is simply the best. His strategic sense is highly developed, his ideas are thoughtful, and his execution and attention to detail are superb. I really can’t praise Jamie or his work highly enough.” 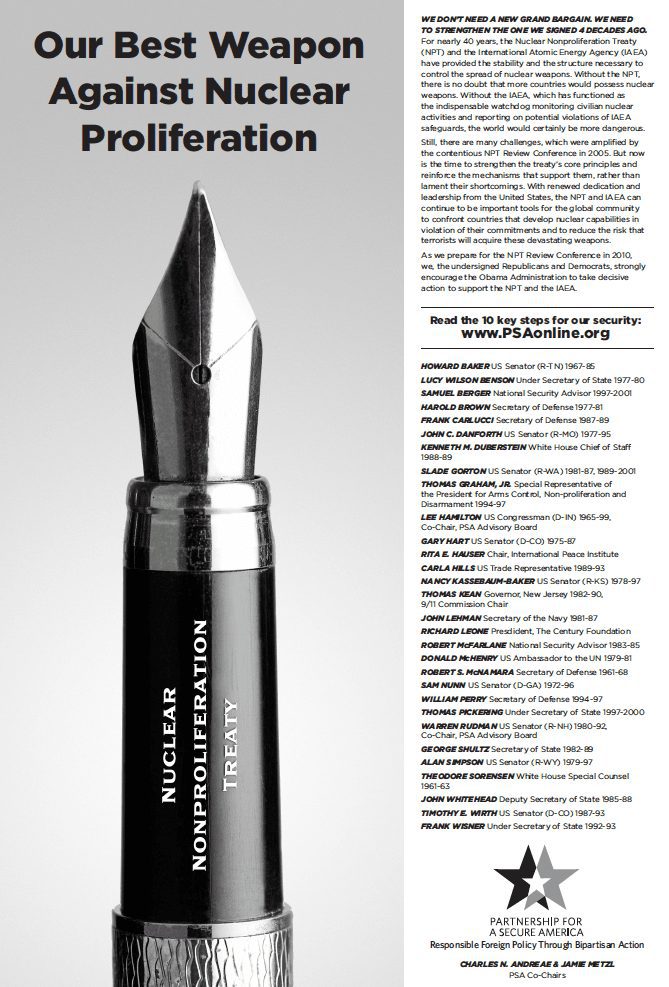 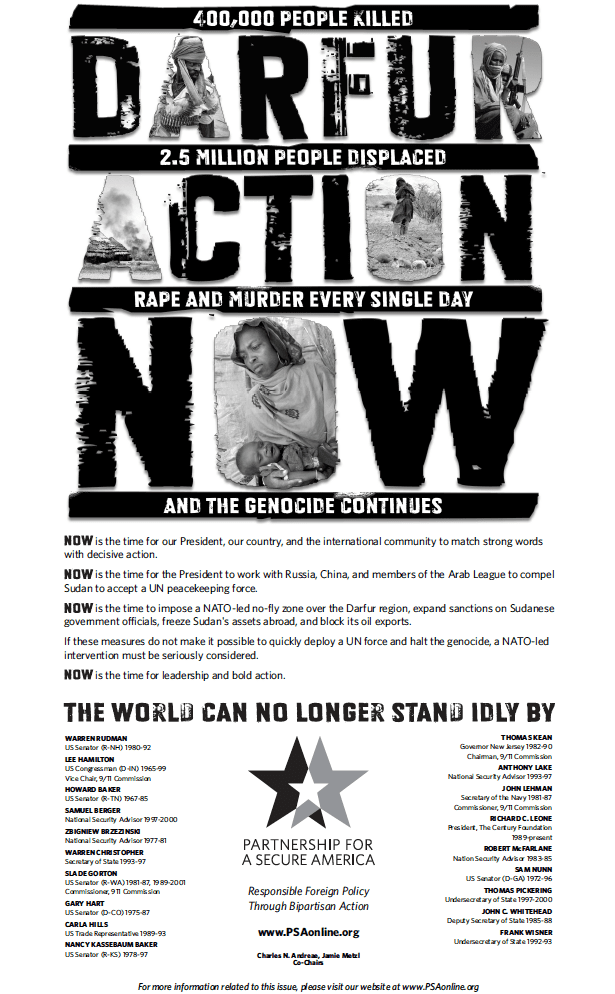 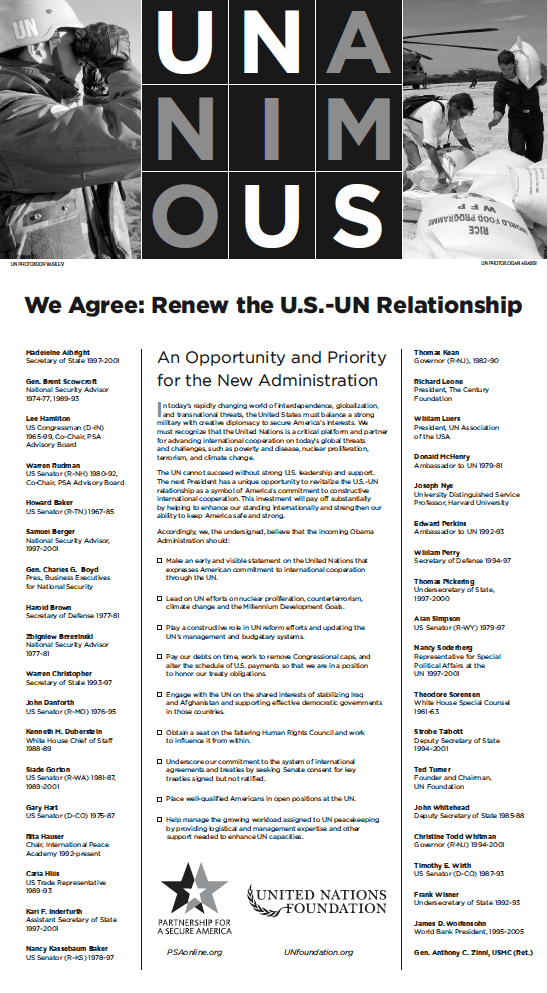 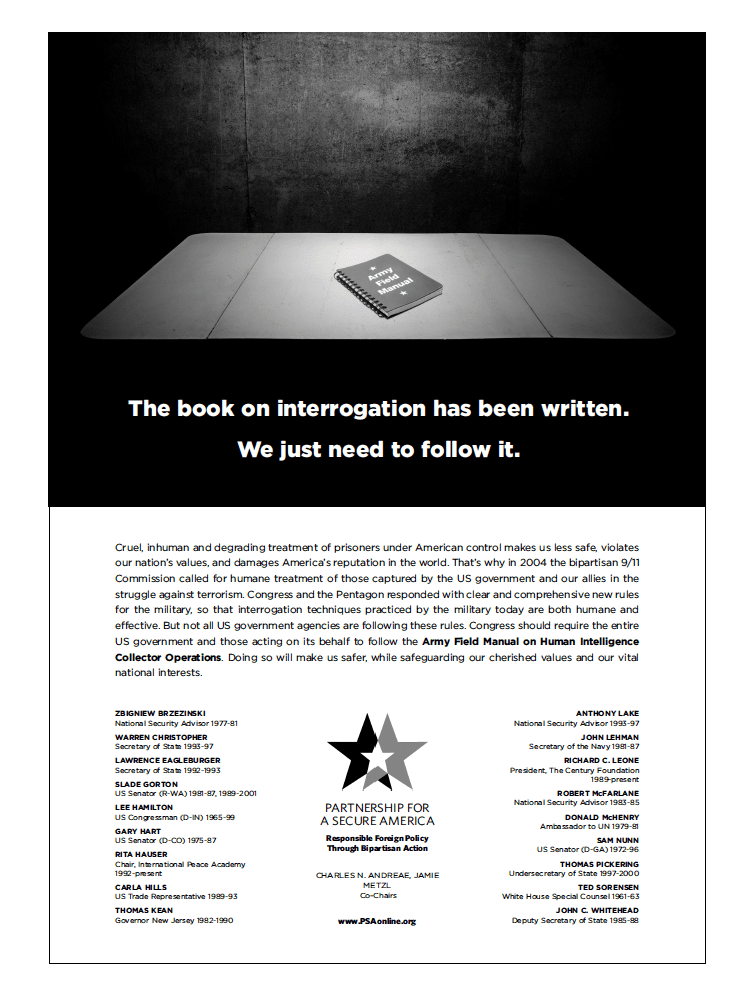 Login to Douglas Strategic Media Arts
Reset Password
Enter the username or e-mail you used in your profile. A password reset link will be sent to you by email.